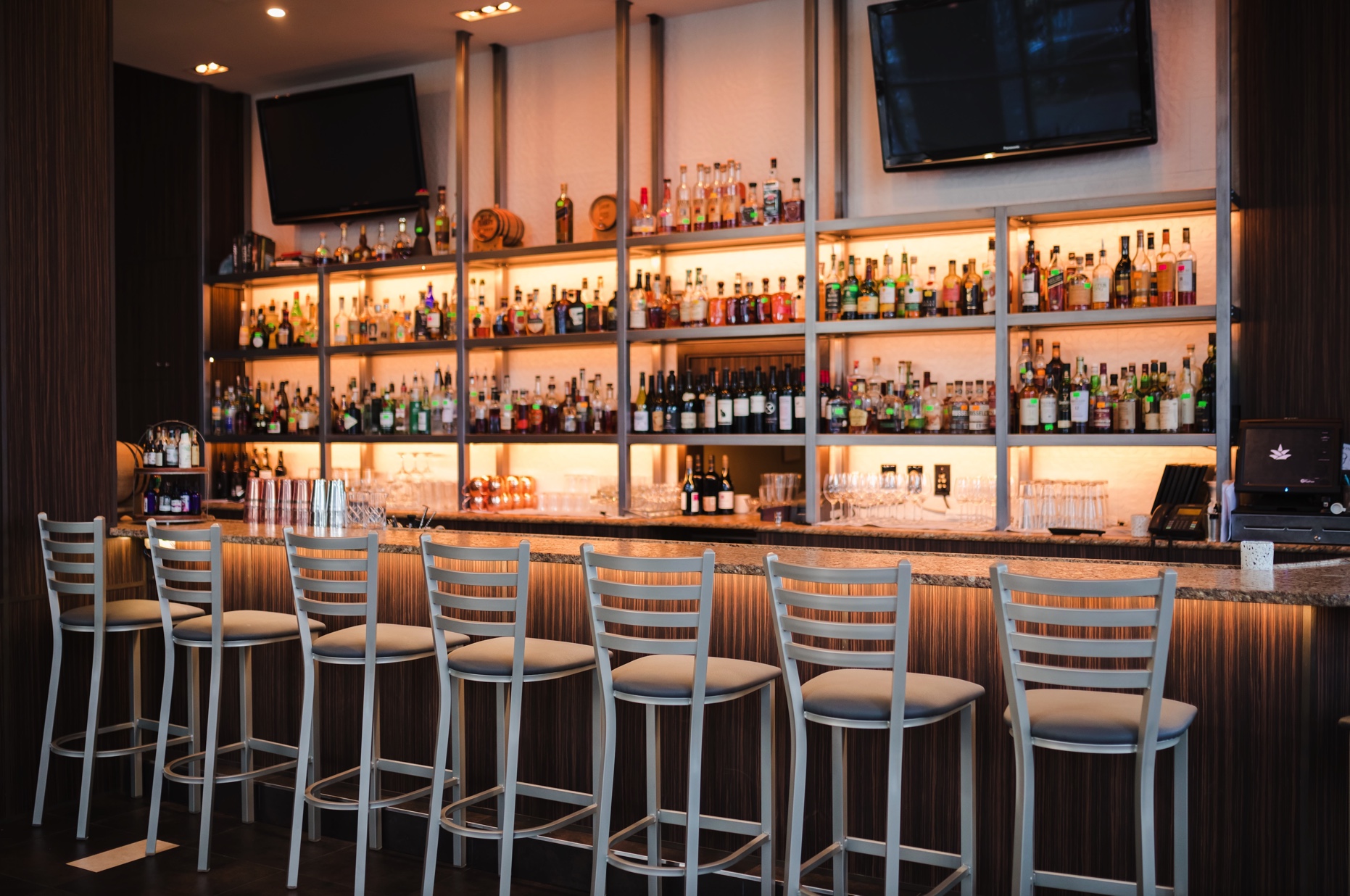 Member Perk: Thursday Night Buy One Entree, Get The 2nd Entree Half Price

WELCOME TO DRESSLER’S METROPOLITAN.
Dressler’s Restaurant is where it all started for Rare Roots Hospitality Group. Chasing a lifelong dream, Kim and Jon Dressler opened the first Dressler’s in Huntersville in 2003 and expanded to add the location at The Metropolitan in 2010. Dressler’s exists to provide memorable evenings and exceptional service. Over ten years in Charlotte, we’ve formed lifelong friendships with our guests, and make new ones daily.

WE LIVE FOR TURNING NEW GUESTS INTO OLD FRIENDS.
They often say, “Don’t quit your day job,” but Jon’s first (and last) day at the office had him gluing his fingers together.

Corporate life isn’t for everyone.

Jon knew he didn’t want to be behind a desk all day and that he wanted to run his own business, but wasn’t sure about much else…until he took a job here in Charlotte at an iconic steakhouse. That’s where we met, where we fell hard for the restaurant life, and where the dream of owning our place began to take form.

In 2003, that dream turned into Dressler’s at Birkdale Village. Our first two guests quickly became friends, and now they’re like family. And they’re not the only ones. Four restaurants later (including another Dressler’s location), we’ve been fortunate enough to build a huge extended family of loyal guests and team members. They help us live out our dreams every single day. It’s our joy to serve them.

We want Dressler’s to feel like a great meal at home, complete with the guy wandering around telling stories and cracking dad jokes to anyone who will listen (Jon). We also want it to feel like a special occasion, even if there isn’t one.

We hope you’ll join us for dinner at our house tonight.

Birthplace:
Hometown:
How long have you lived in Charlotte?
Favorite Bourbon?
Favorite Rye?
Favorite Whisk(e)y?
Favorite Scotch?
Favorite Professional Sports Team(s):
Favorite music/artist and why?
When did you first start bartending?
What’s the best part about being a bartender?
What do you like to drink when you’re not working?
What’s your favorite cocktail to make for your guests? 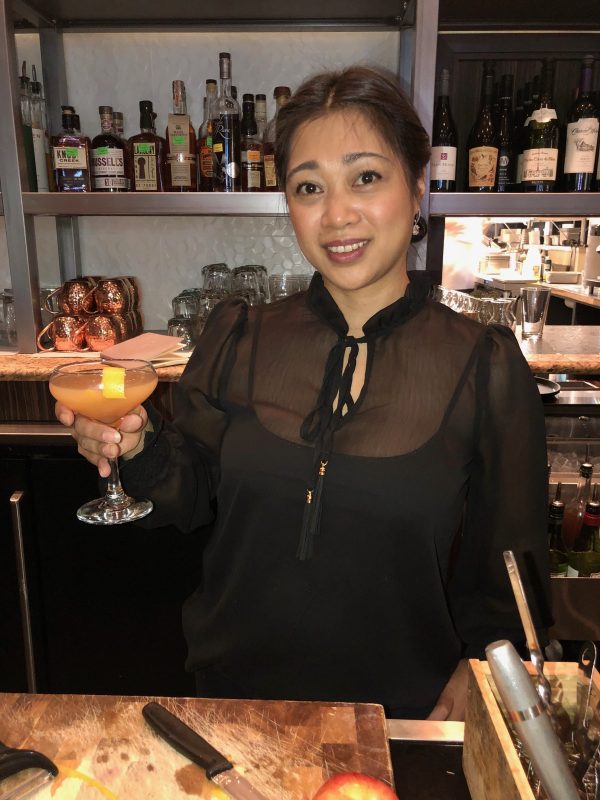 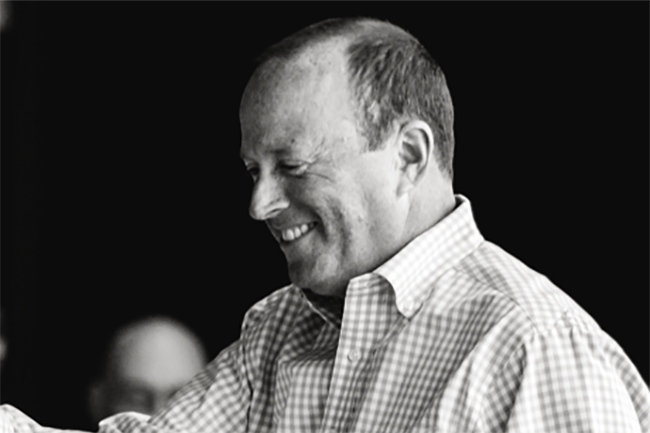 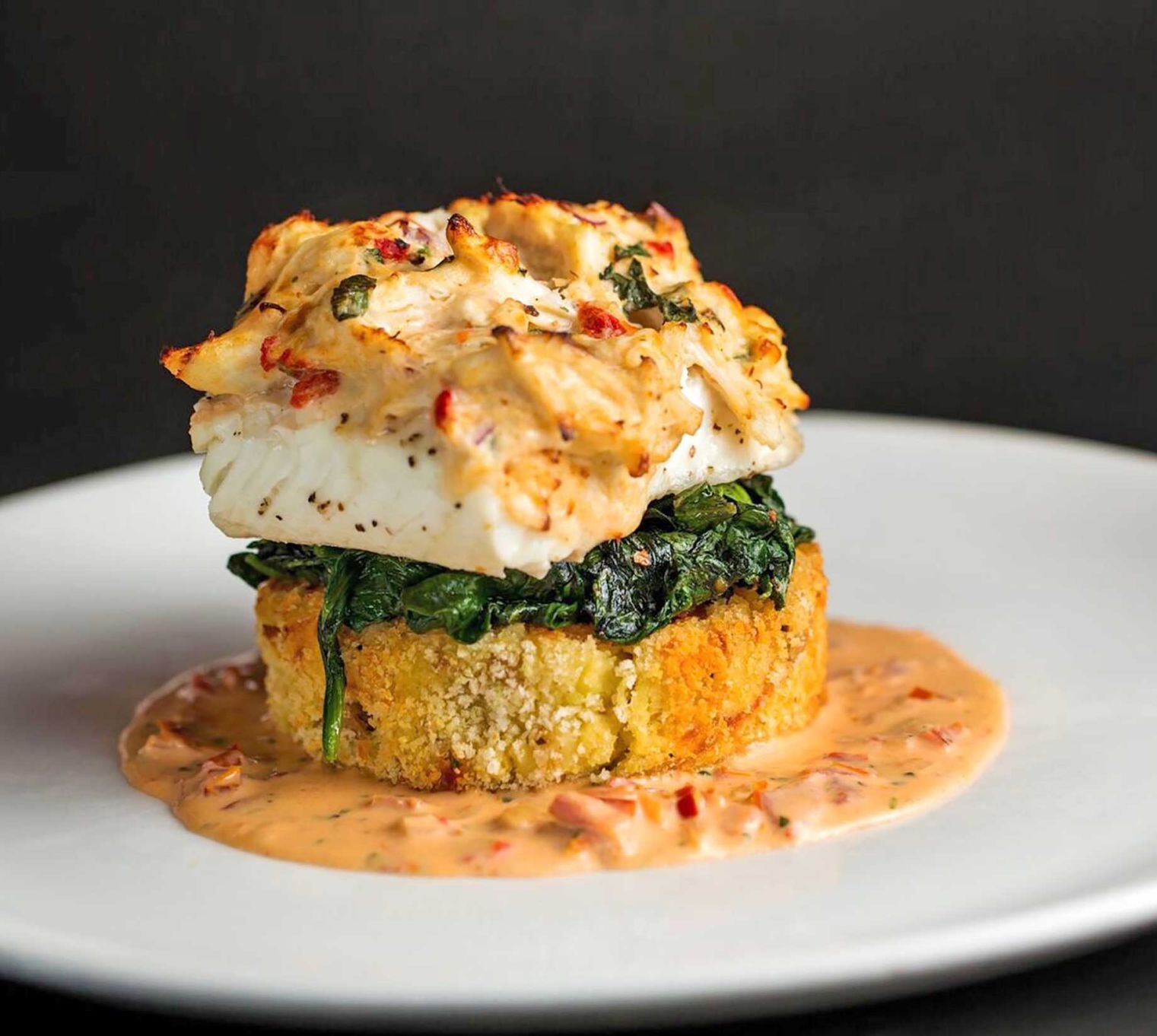 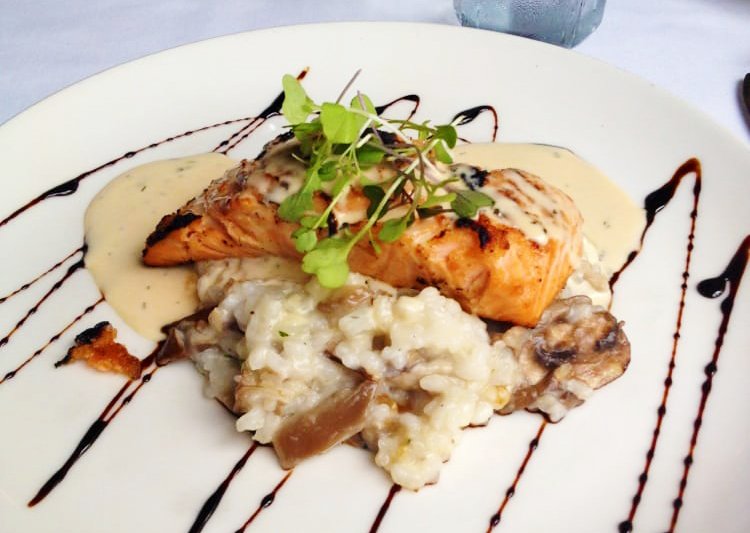 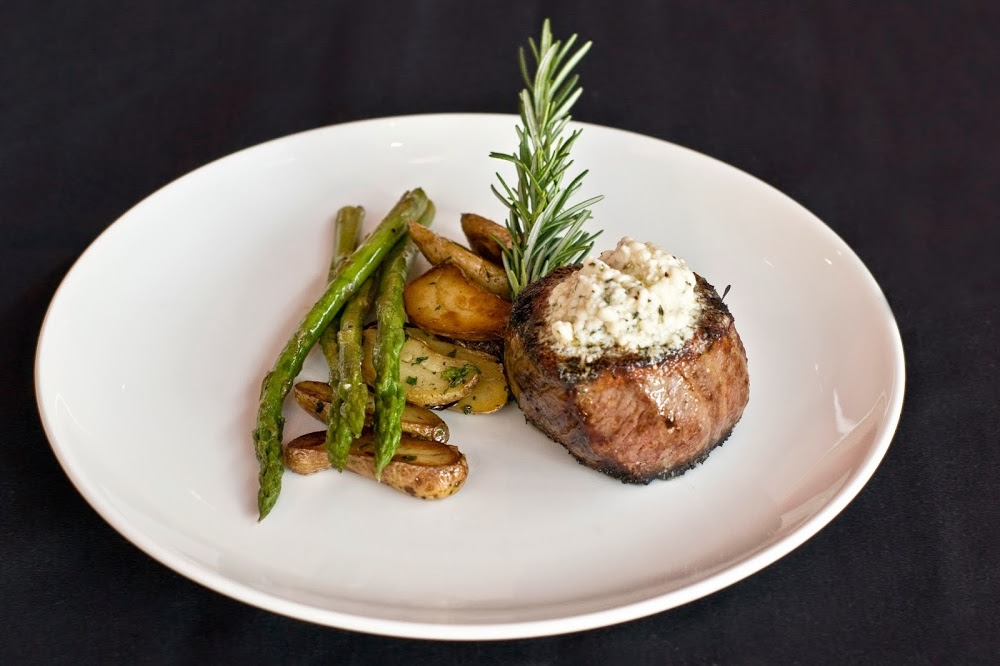 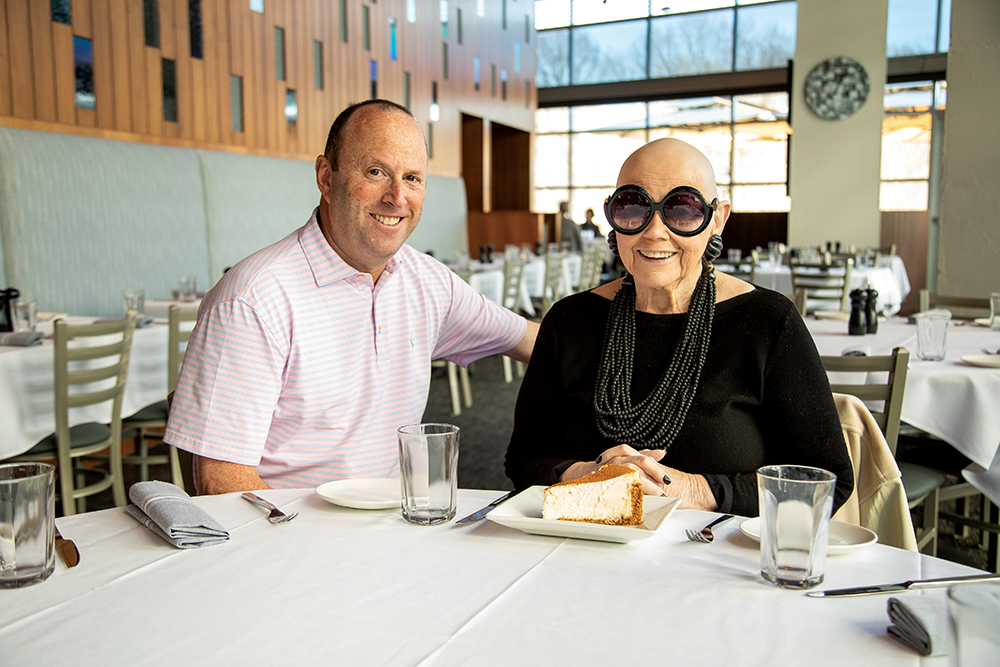 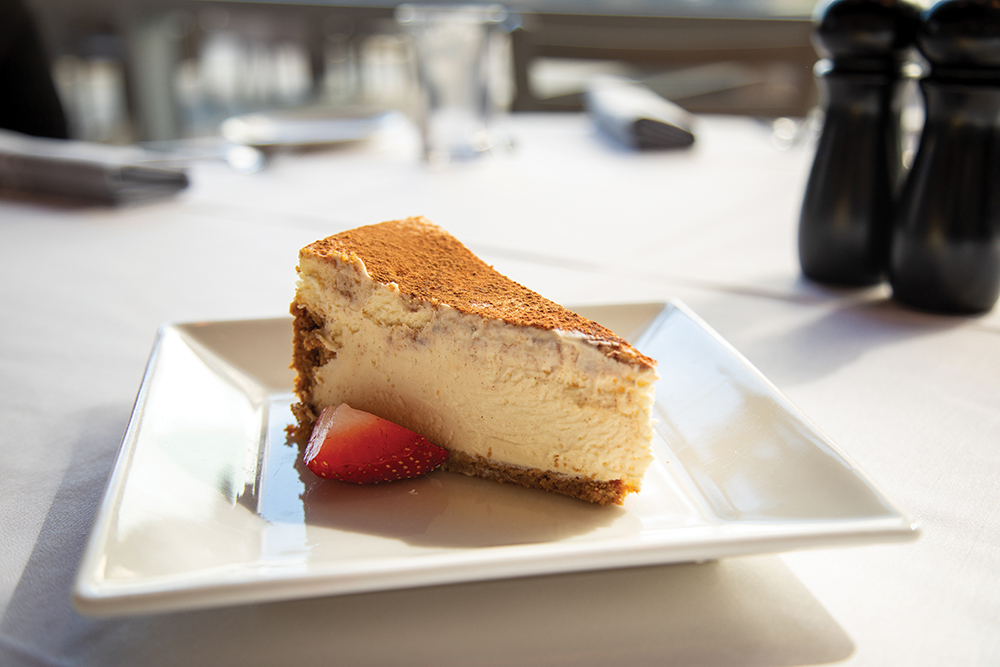 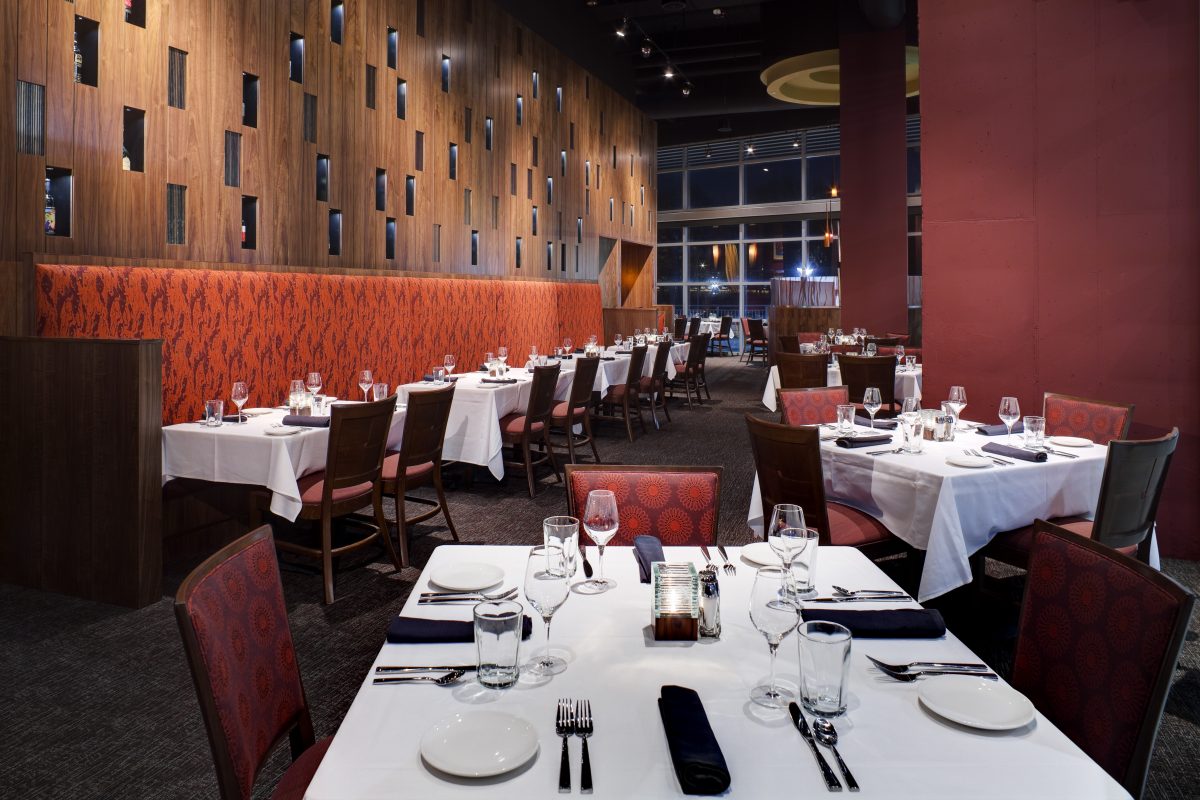 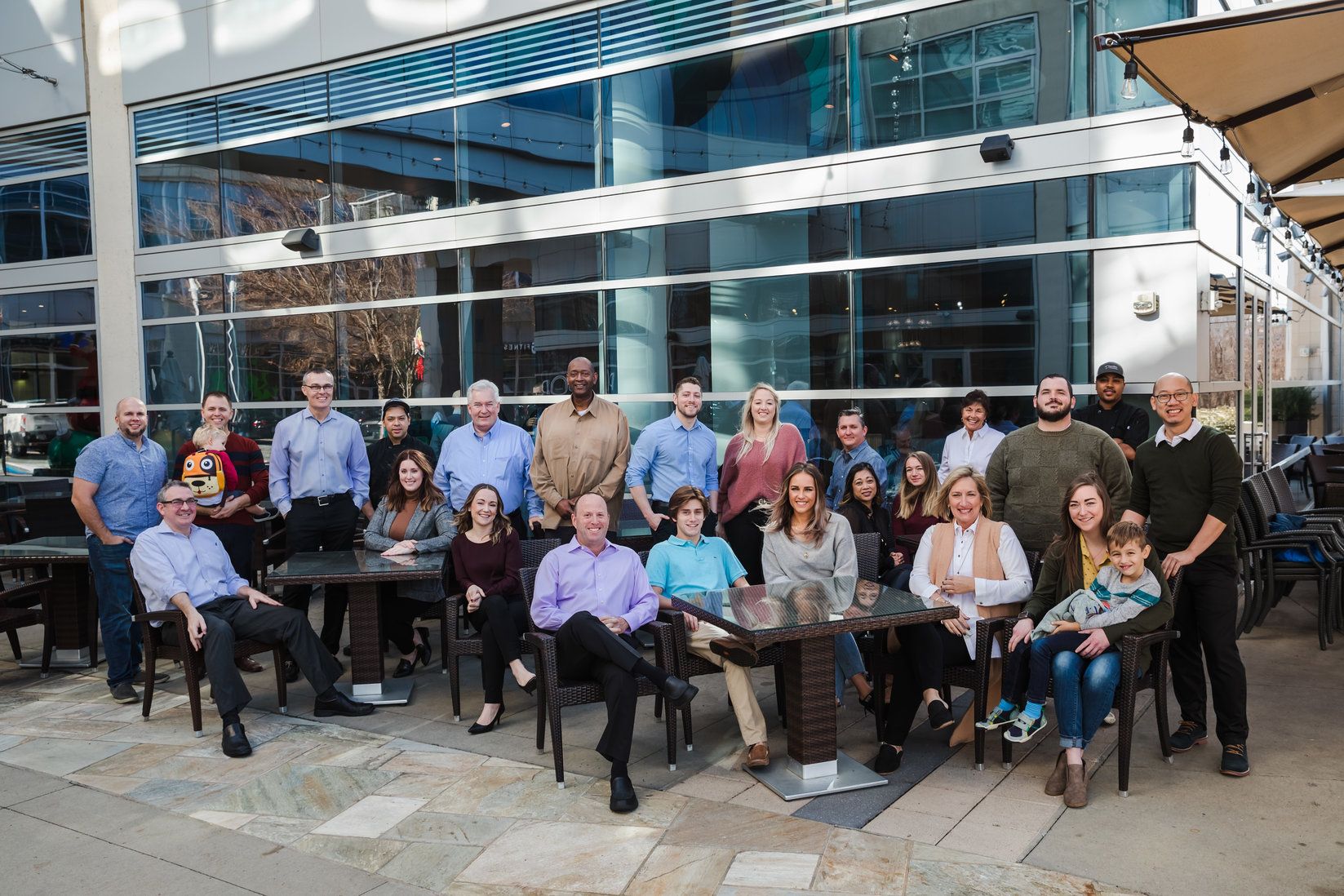 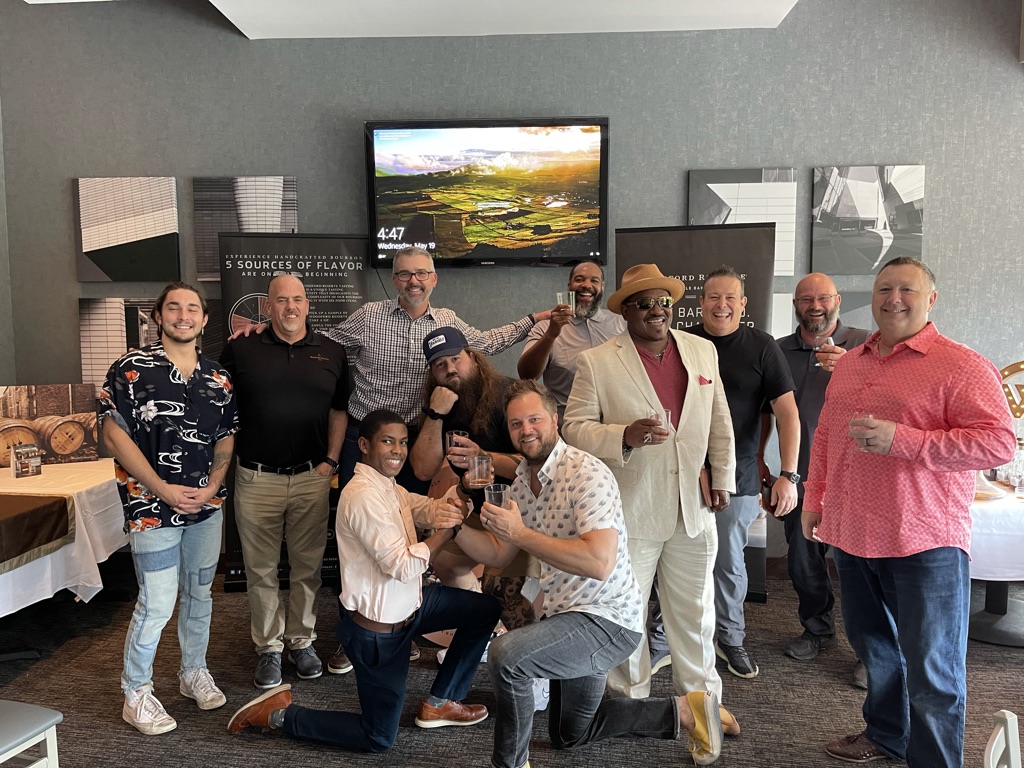