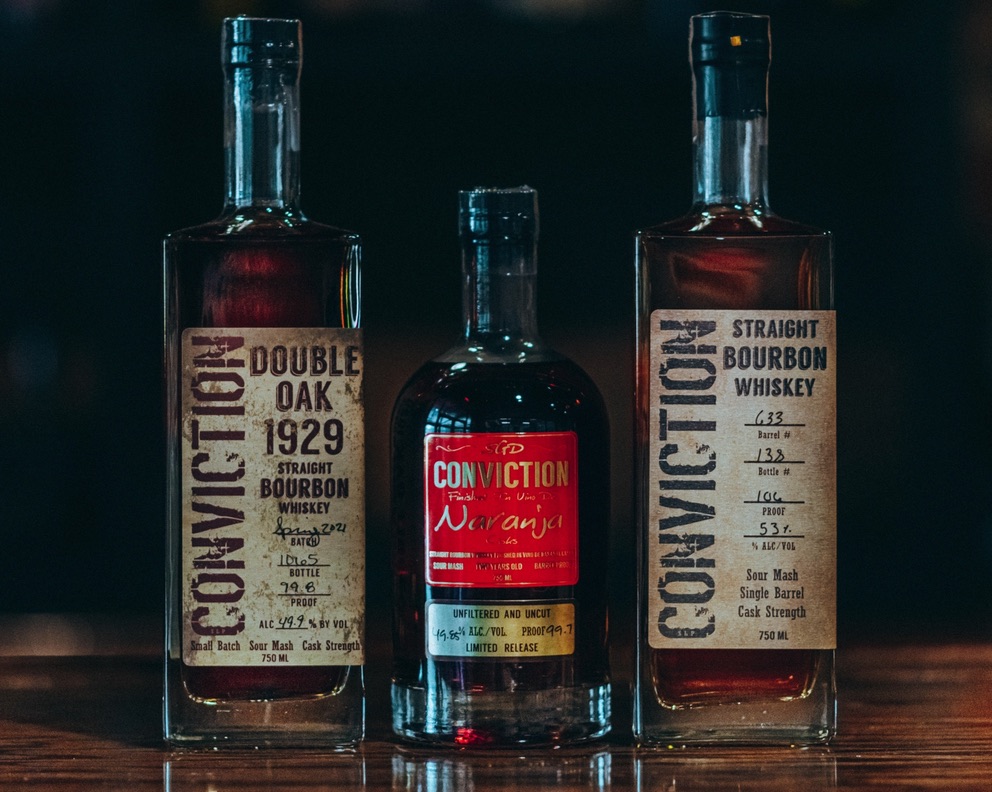 By Ken BernardoAugust 16, 2021No Comments

Southern Grace Distilleries was founded on the simple yet strongly held belief that a group of friends, through tireless effort and a relentless commitment to quality, could make world-class whiskeys in the great Southern tradition.  Southern Grace was founded in 2014 in Concord, North Carolina, becoming the first legal distillery in Cabarrus County. The distillery, originally housed in the Warren Coleman Mill on Main Street, moved into an abandoned State prison in Mount Pleasant, North Carolina, over the Labor Day weekend in 2016 in order to expand production to include Bourbon.  Southern Grace converted the 1929 prison dorm and the solitary confinement “Hot Box” into barrel houses where nationally awarded Conviction Straight Bourbon Whiskey is aged. Named The Best Bourbon in America Under Four Years Old, Conviction goes from grain to glass entirely on the Southern Grace property.

Barrel House Tasting
For those who would rather spend their time tasting and talking about bourbon than touring our entire production facility, Southern Grace Distilleries offers small-group barrel house tastings that include brief tours of our three (soon to be four) rackhouses, a guided, all-bourbon tasting in the 1929 Barrel House and an in-depth discussion of the aging process and the factors that influence it. Less work, more bourbon. Each tour lasts about an hour.  Make a day of it and enjoy dinner at one of the restaurants near the distillery. Come early and enjoy a cocktail in our gift shop after you check-in! Please dress for the weather.

Bourbon Experience
A complete tour of our production facility from fermentation through aging, Bourbon Experience tours allow you to step behind the scenes and walk through every step of the process of how we ferment, distill, age, barrel, and bottle Conviction Small Batch Bourbon. Tours last about two hours and include a discussion in evaluating craft distilling cuts and concludes with a guided, all-bourbon tasting in the 1929 barrel house. The tour takes you to different buildings on campus, including solitary confinement cells.

Get ready, The Whiskey Prison is One-Of-A-Kind experience! 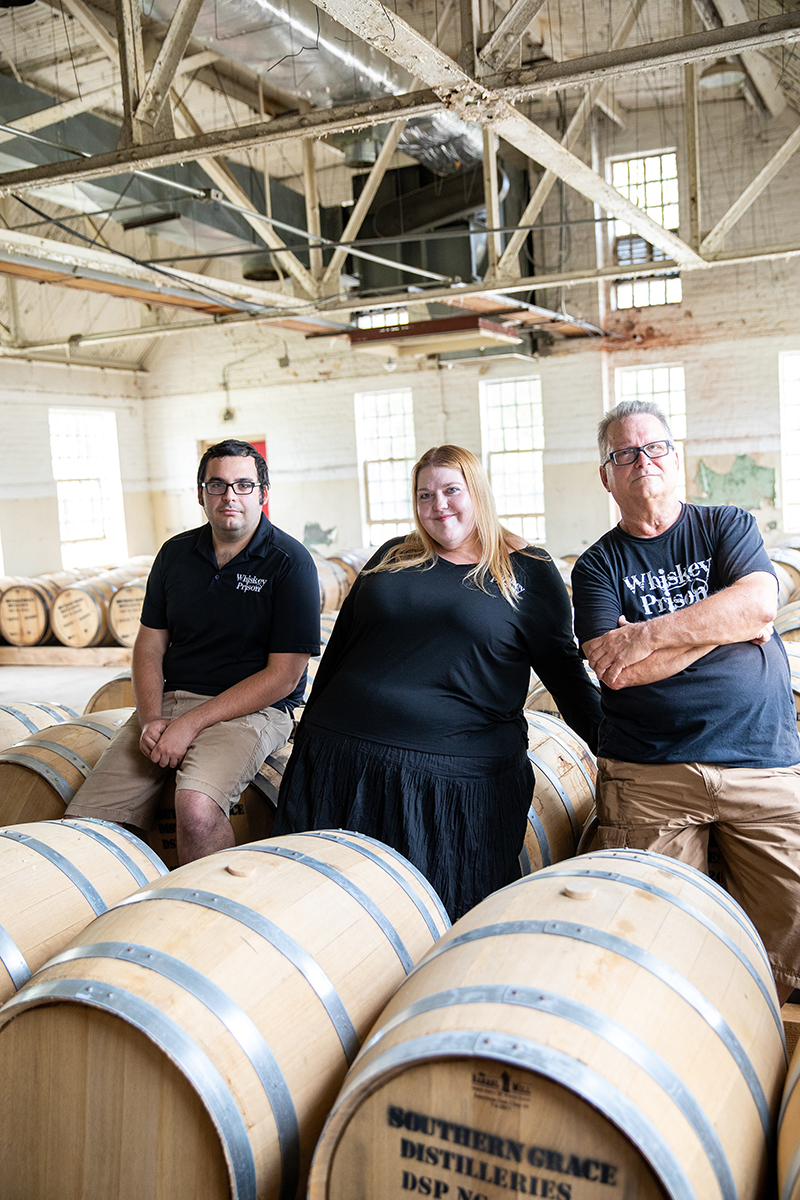 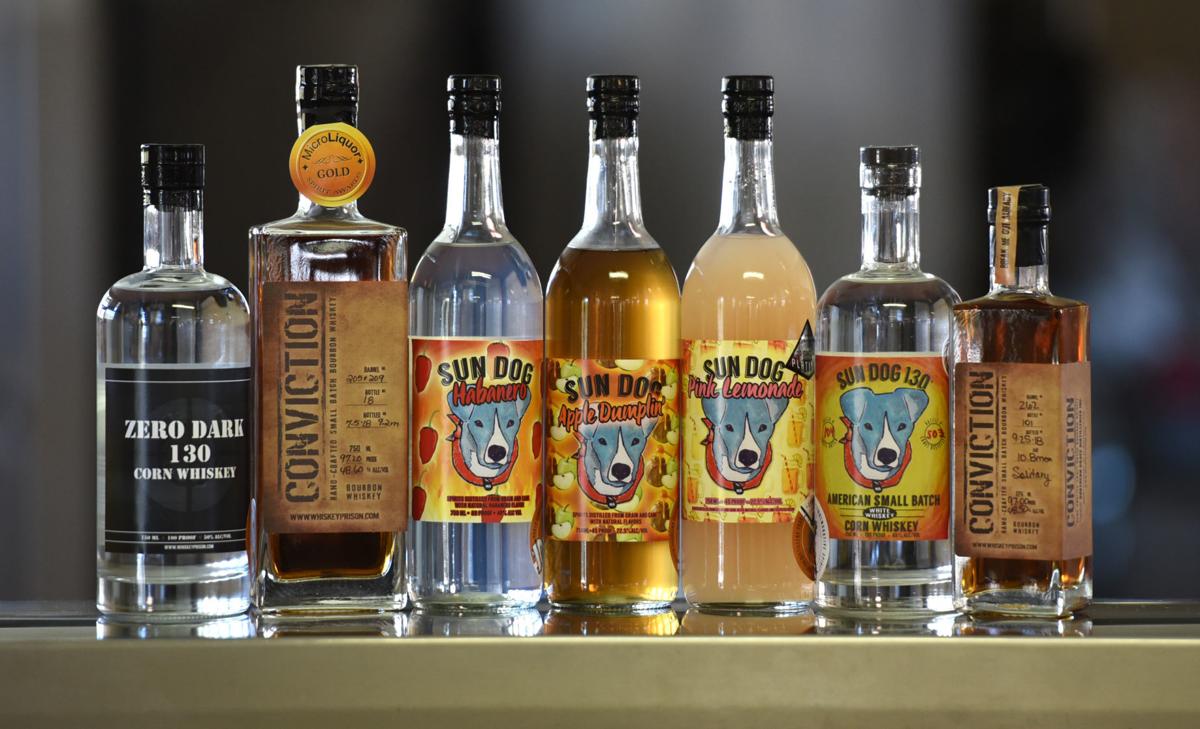 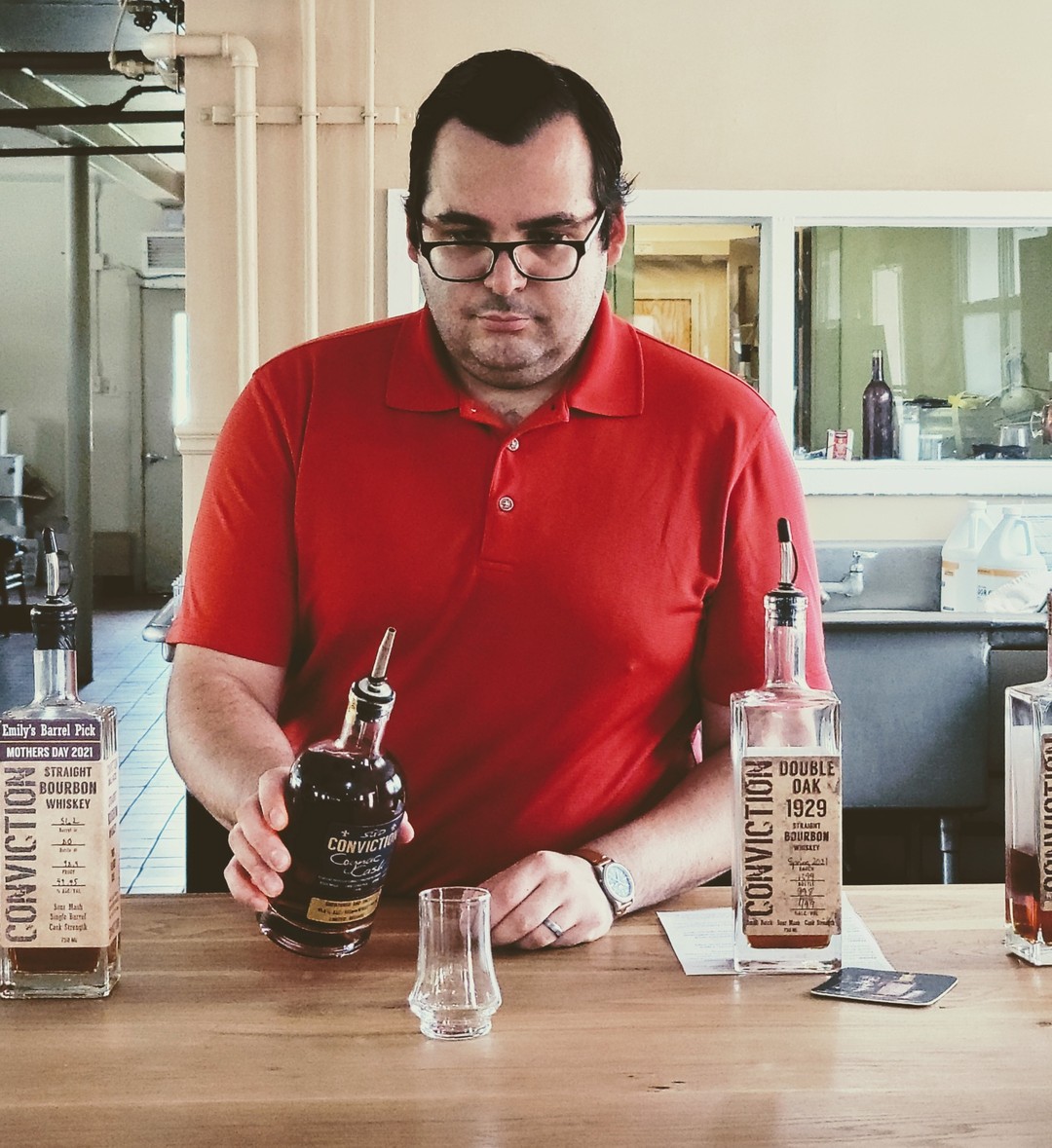 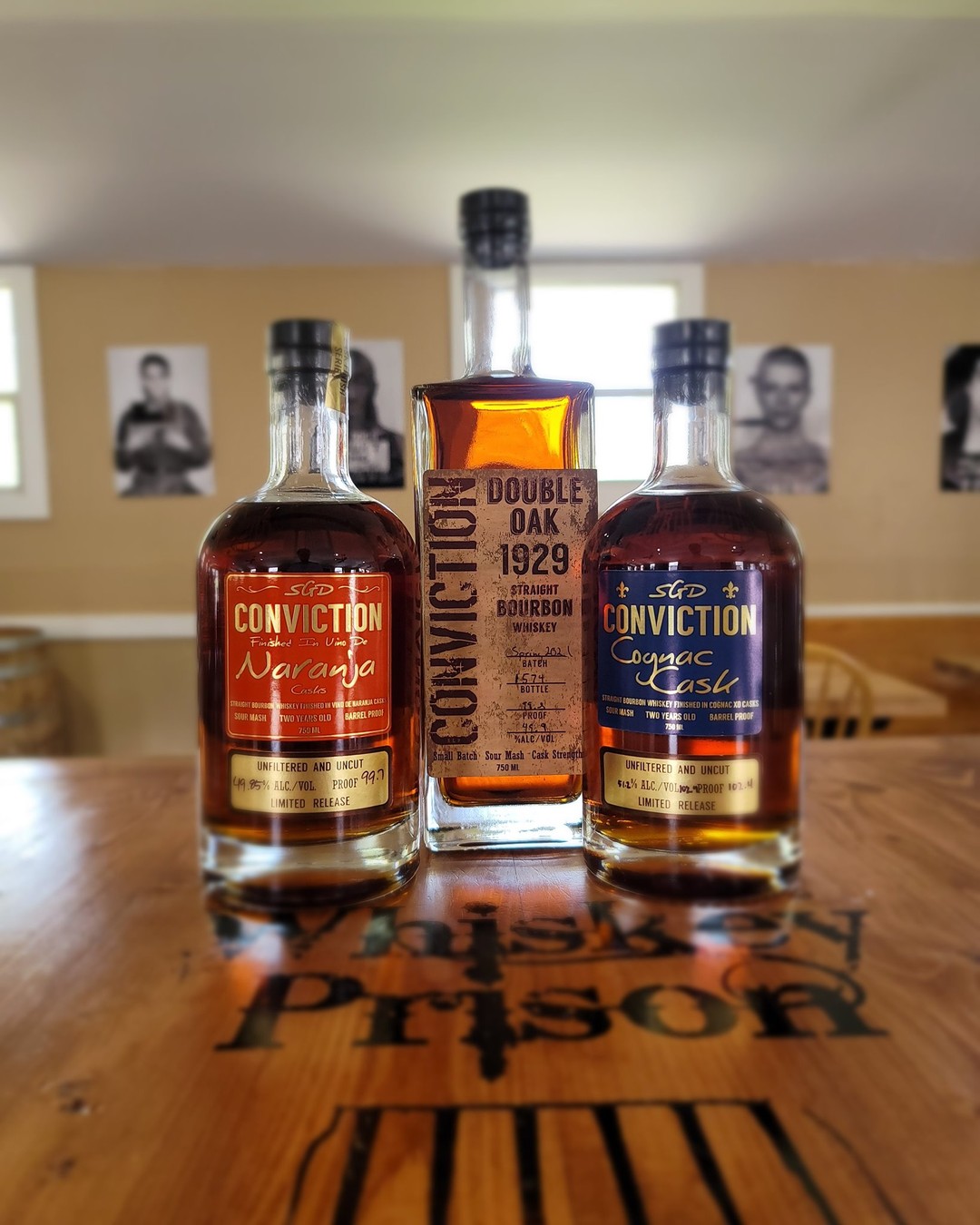 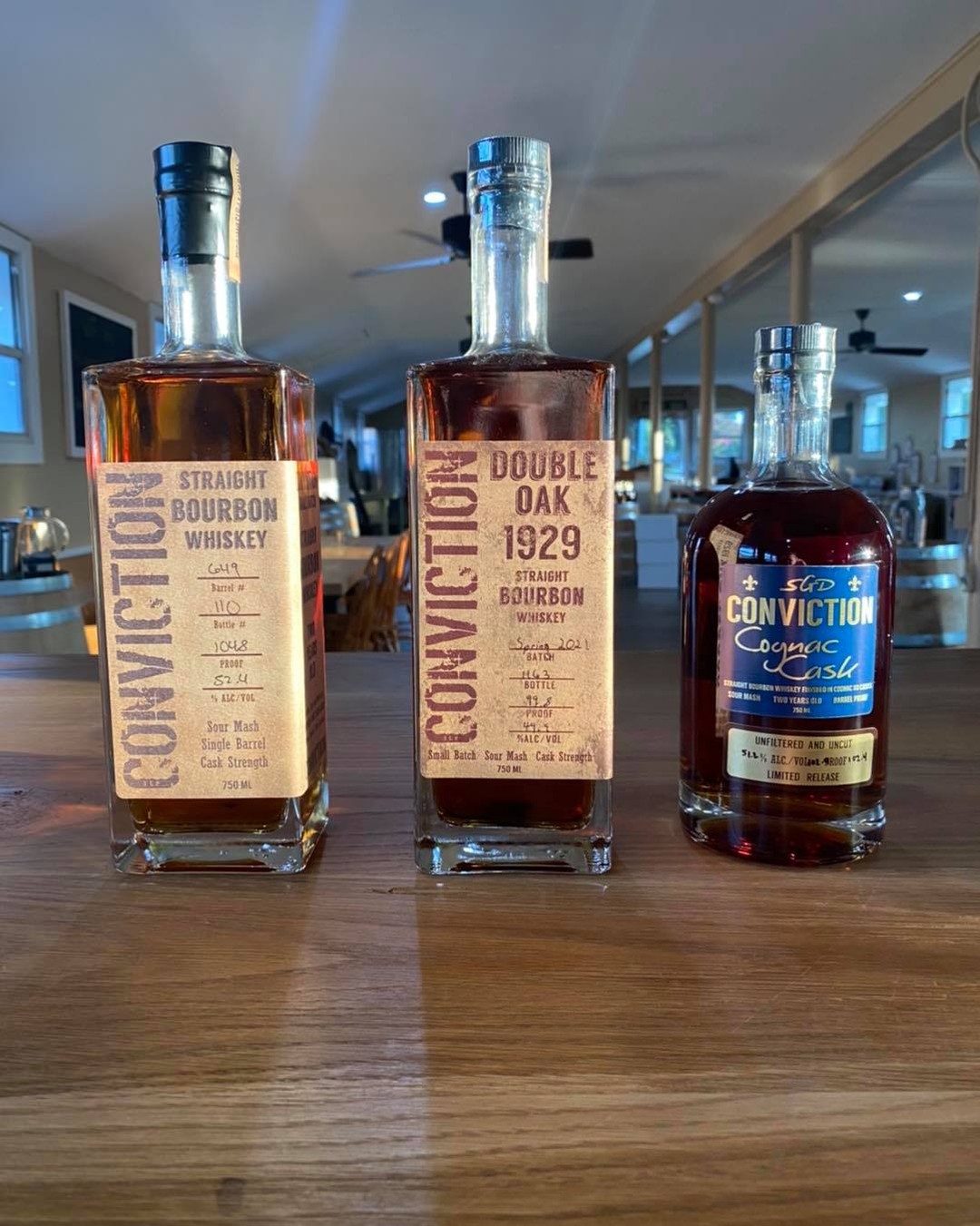 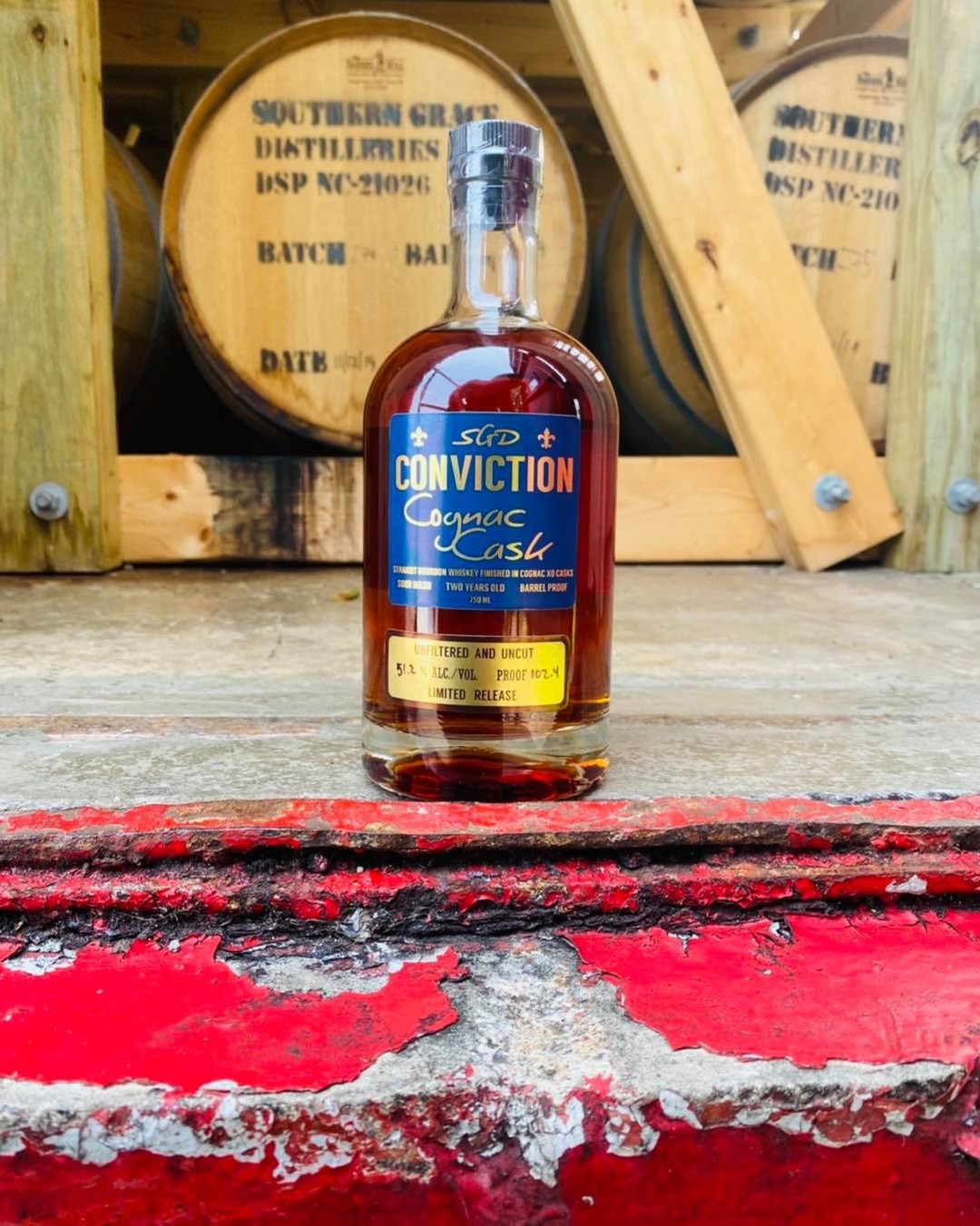 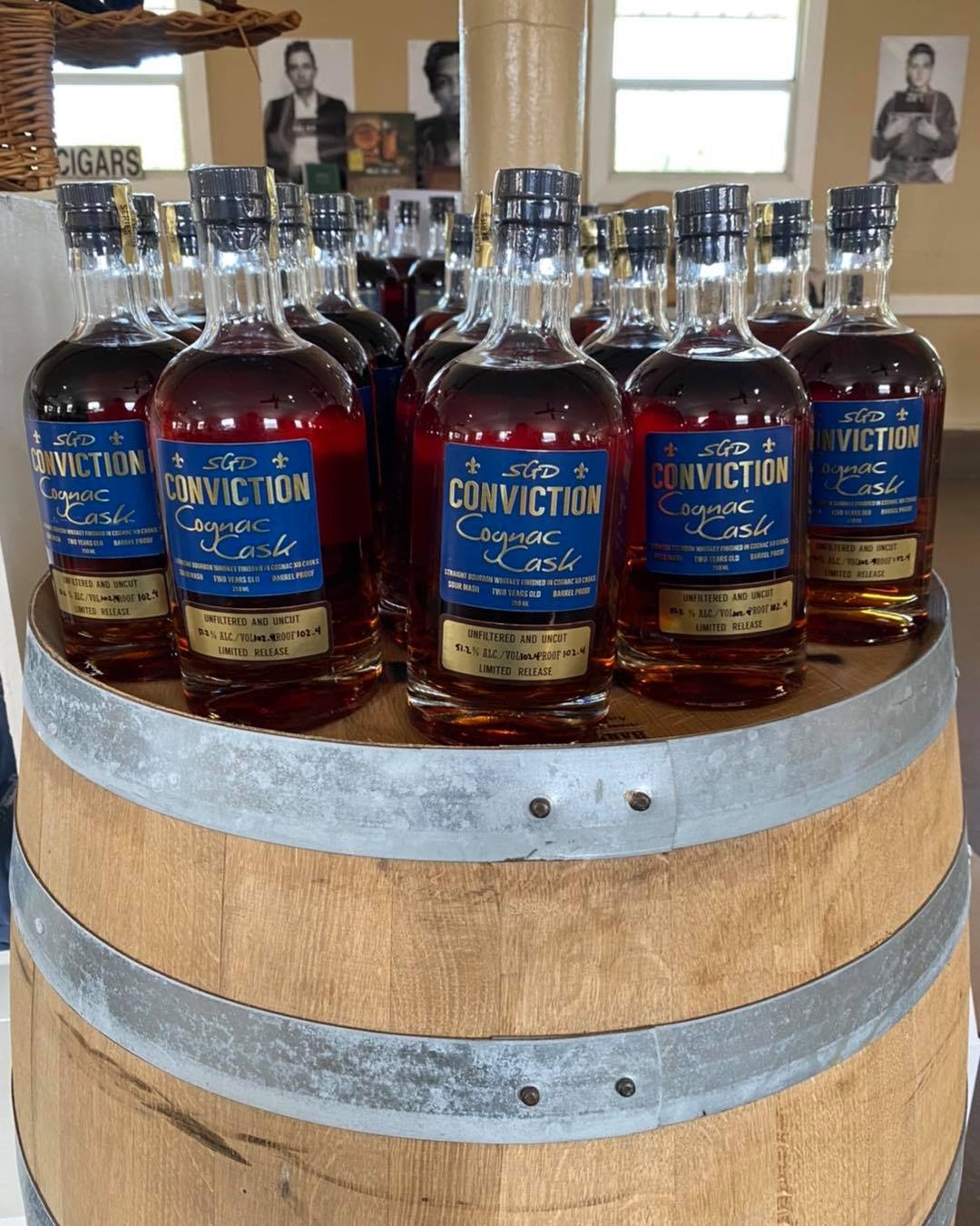